Sneak Preview: Chapter 1 from Daughters of Han (ebook) Roper “A lifetime of women. A man’s strengths can be measure by his appetites. Indeed, a man’s strength flows from his appetites…” Han Oh, no. They are my daughters… And also, they are my most personal guard. Roper I admire your judgment. Nobody’s as loyal as daddy’s […] 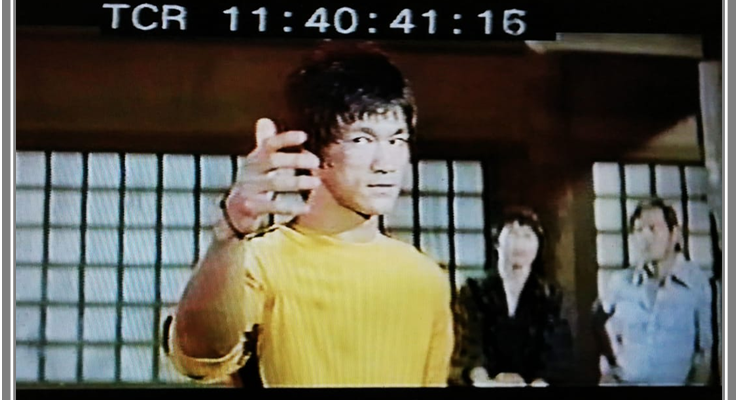 Sneak Preview: Excerpts of a chapter from Bruce Lee and I (ebook) “I do not let the word ‘death’ bother me…” In 1997, I was hired by a Hong Kong film company called Media Asia. My wide ranging portfolio with them included working as a scriptwriter on films like ‘Gen-Y Cops’ (2000) and as a producer […]

Sneak Preview: Excerpts of a chapter from 36 Chambers of Kung Fu Cinema Vol 1 (ebook) First Encounter For most fans of action cinema, kung fu superstar Jackie Chan first appeared on the scene in the Hollywood hit, ‘Rush Hour’ (1998). In Asia, Chan had already been firmly established as the ‘new king of kung fu’ […]