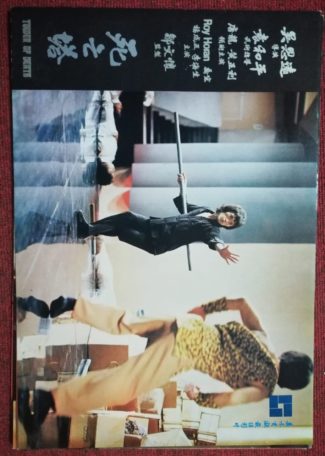 After the success of the posthumously released Bruce Lee film ‘Game of Death’, Golden Harvest produced a sequel, ‘Game of Death 2’, also known as ‘Tower of Death’. The film starred Korean martial arts actor Kim Tai-chung as Lee’s brother, who has to avenge his sibling’s death. ‘Game of Death 2’ was shot in location in Japan and Korea, and features ‘Drunken Master’ villain Wong Jang Lee. This wild and wonderful tribute to The Little Dragon has attracted a worldwide following.  Reel East is proud to be able to offer the memorabilia created by Golden Harvest to promote ‘Game of Death 2’.

Here is a rare collection of 12 Taiwanese lobbycards, printed on thick card, created by Golden Harvest for the theatrical release in that country: 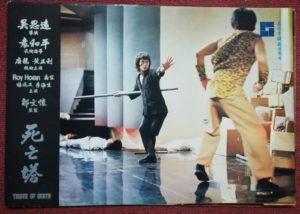 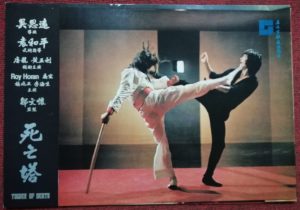 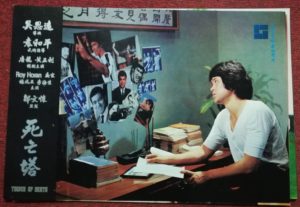 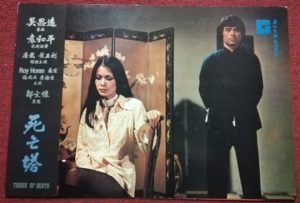 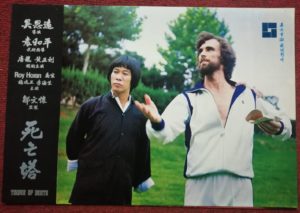 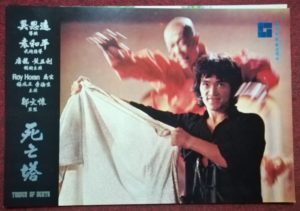 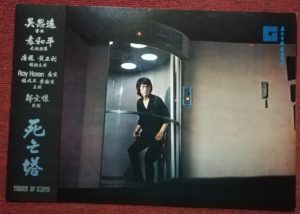 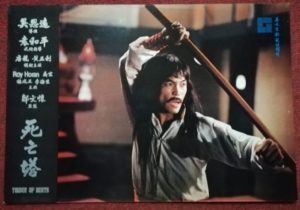 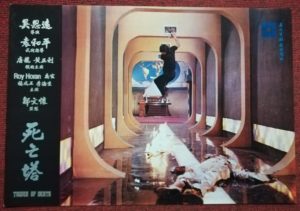 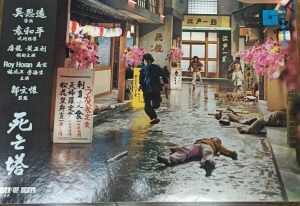 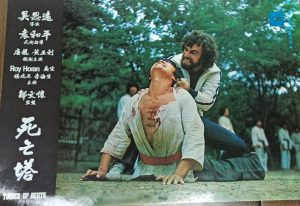 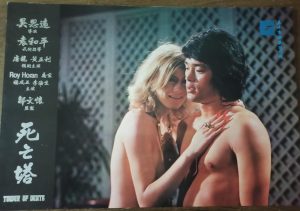