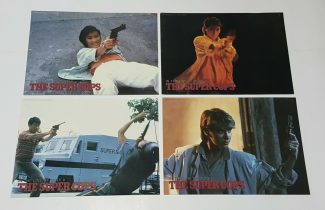 The film redefined Michelle Yeoh as an action heroine, and launched Cynthia Rothrock as the most successful caucasian to have a leading player career in Hong Kong cinema.

Reel East is proud to celebrate ‘Yes Madam’ by making this original international 12 lobbycard set, printed on thick card for the 1985 distribution of the film. 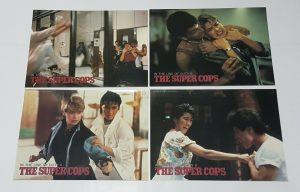 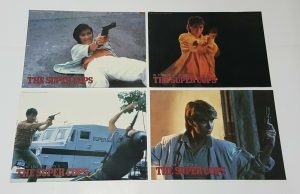 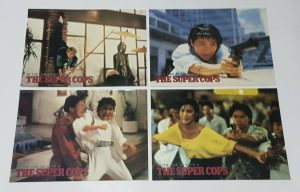