View cart “Fist Of Fury – Lobbycard Set” has been added to your cart. 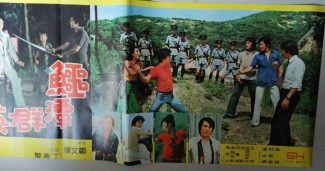 Its weird, wild and wonderful, and Reel East has exclusive memorabilia from this lost cult classic, including this Chinese flyer, printed to promote the original 1976 theatrical release of the film. 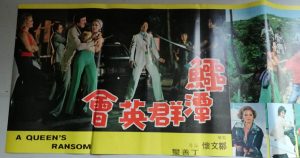 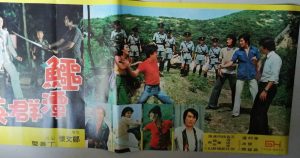 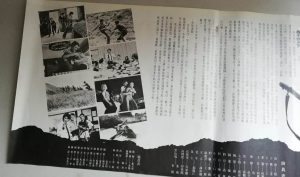 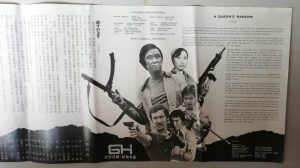 Update Required To play the media you will need to either update your browser to a recent version or update your Flash plugin.
×
Item Added to your Cart!
Subtotal: $40.00