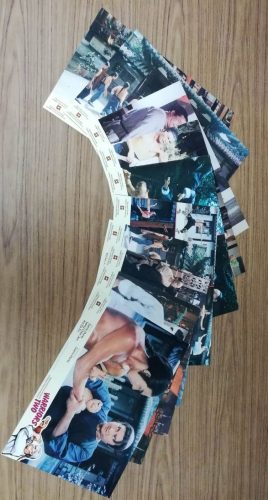 Actor/action director Sammo Hung established himself as one of the greatest director’s in Hong Kong film history with this breakthrough film, ‘Warriors Two’ (1978). The film tells a story from the history of Wing Chun kung fu, the style made famous worldwide by Bruce Lee. Sammo co-stars in, directs and choreographs the film, which stars Leung Kar-yan as Leung Jaan, great-grandmaster of Ip Man. Ip Man was Bruce Lee’s teacher, and has been played on-screen in a series of hit films starring Donnie Yen. ‘Warriors Two’ was shot in Hong Kong and Korea, with the film’s co-star, Casanova Wong, hailing from the latter company. Reel East are excited to share the original memorabilia created by Golden Harvest to promote this film. These items are a must-have for fans of kung fu cinema and superstar Sammo Hung, and for long-time devotees of Wing Chun kung fu. 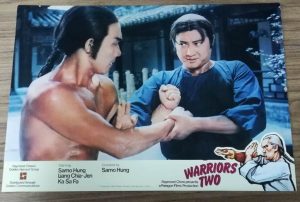 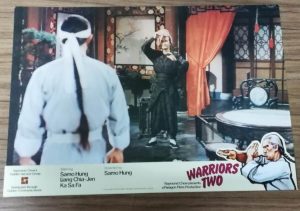 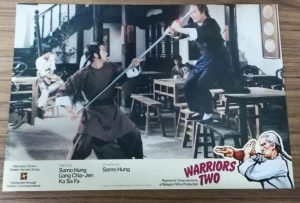 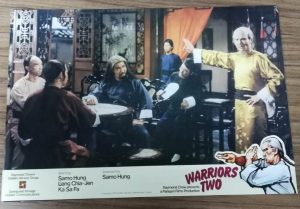 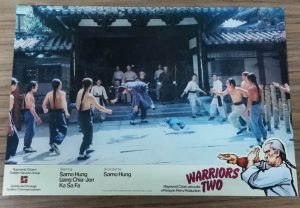 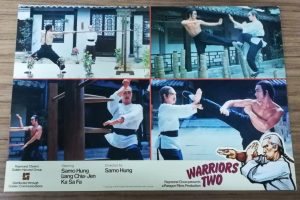 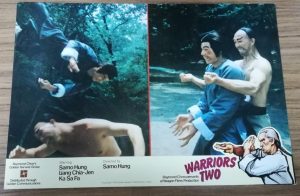 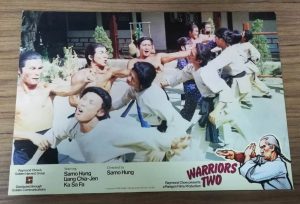 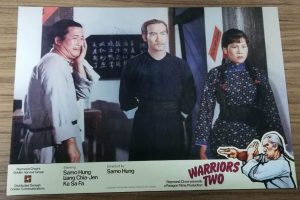 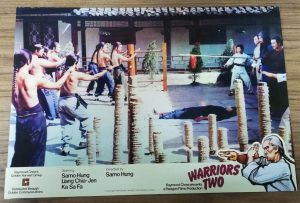 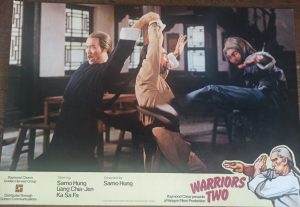 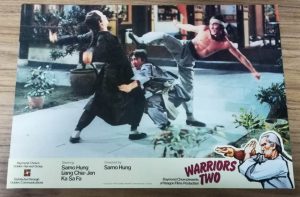