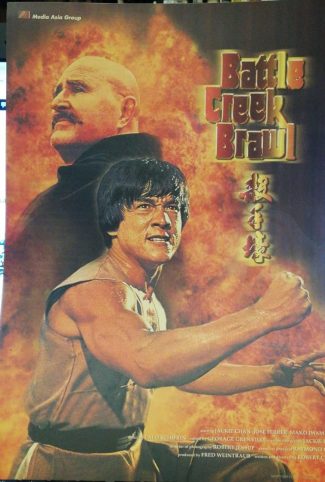 The greatest Asian action ace of the modern era is Jackie Chan. Reel East is proud to present the first of our themed collections celebrating this legendary icon: Jackie Chan : First West.

Producer Raymond Chow was keen to have Jackie follow the same flight path of his predecessor. He engaged the director and producer of Bruce Lee’s ‘Enter the Dragon’, Robert Clouse and Fred Weintraub, to make a period action comedy named ‘Battlecreek Brawl’. 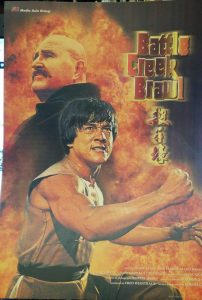 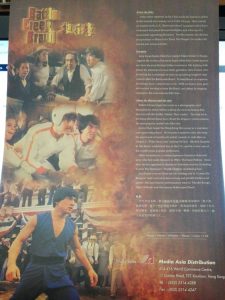