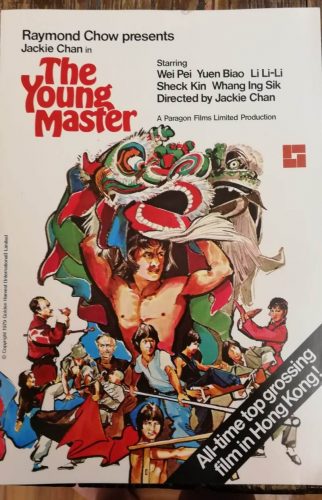 Reel East and The Jackie Chan Collection are proud to celebrate ‘The Young Master’ by making this original sales flyer, printed for the 1980 release of the film, available to Chan’s worldwide fan base. This is an A4 folded flyer featuring stills and information on the film. It was used to sell ‘The Young Master’ at international film markets. 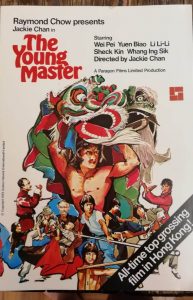 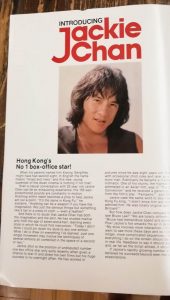 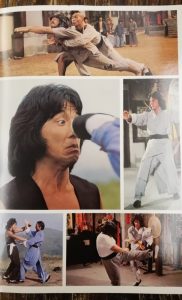 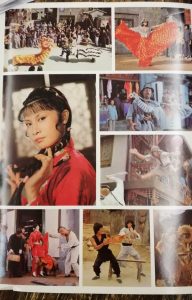 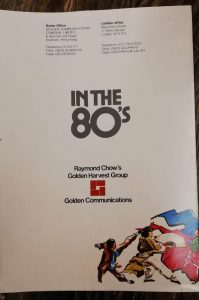