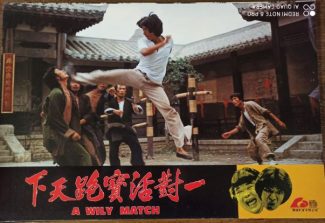 Star: Jimmy Lee/Lung Kong, Cheng Fu-kung
Director: Chiu Lo-kong
Description: This is a set of lobbycards printed to promote the Chinese theatrical release of the film.
Publishing year of product: 1980

Jimmy didn’t come close to matching the success of Jackie, but, in the wake of the kung fu comedy boom, the movie got a wide release under the title ‘Four Hands of Death’.

Reel East is happy to share this rare lobbycard set from the film. 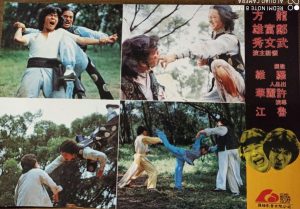 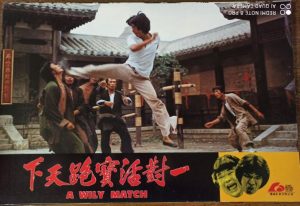 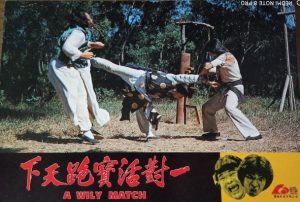 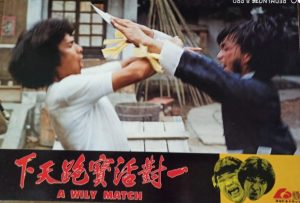 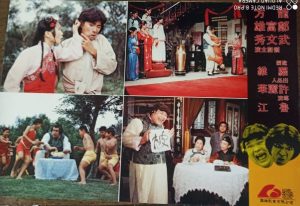