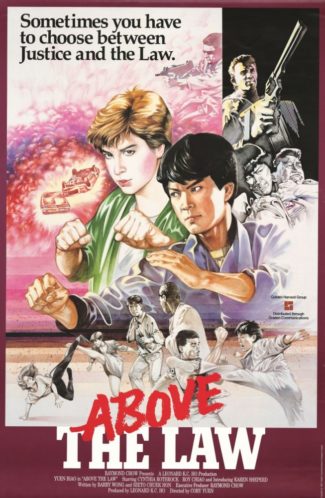 Above The Law International Artwork Poster

As part of our Yuen Biao Collection, Reel East are proud to present this stunning artwork international sales poster, printed by Golden Harvest to promote the worldwide distribution of ‘Above the Law’: 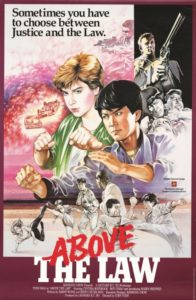 Above The Law International Artwork Poster