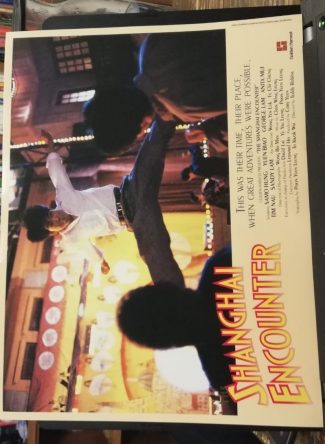 Reel East is proud to present a set of 6 lobbycards printed by Golden Harvest to support the worldwide distribution of ‘Shanghai, Shanghai’. these are printed on thin paper accompanied by English text. 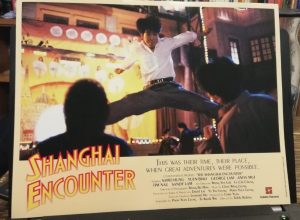 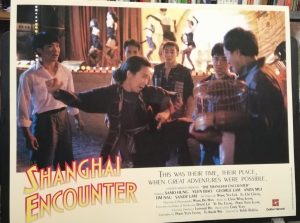 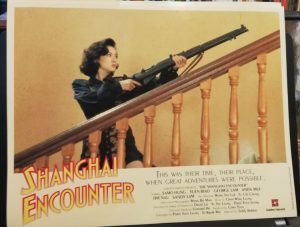 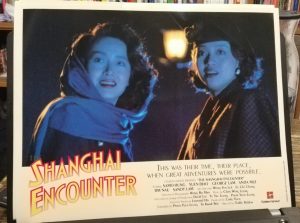 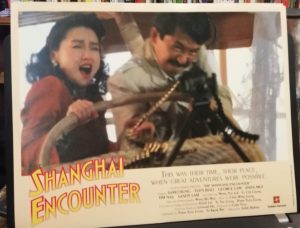 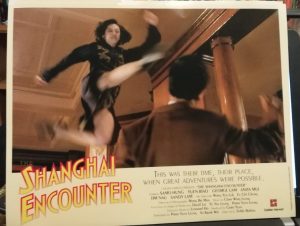