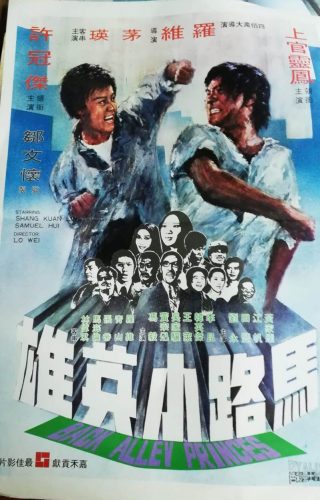 The film was shot on location in Hong Kong and now provides a nostalgic look at life in the 70s!

Reel East are proud to celebrate this kung fu klassic by making this fine artwork poster, printed by Golden Harvest for the 1971 release of the film, available to Angela’s worldwide fanbase. 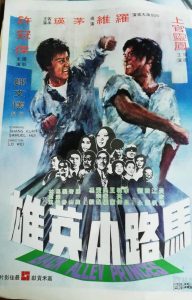