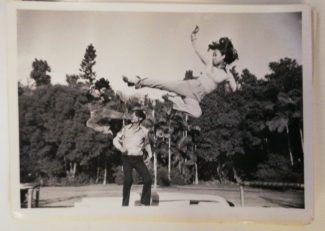 The film was shot on location in Hong Kong and now provides a nostalgic look at life in the 70s!

Reel East are proud to celebrate this kung fu klassic by making this set of 12 promotional black and white photos available. These 5 X 3 and half inches pictures were sent to local newspapers and magazines to promote the original theatrical release of the film. (The photos are sent in the original package that photo editors would receive in 1973.) 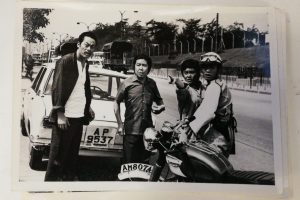 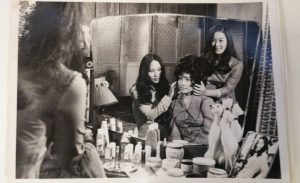 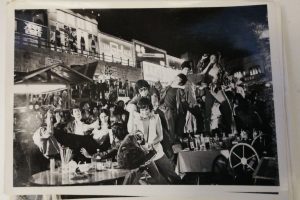 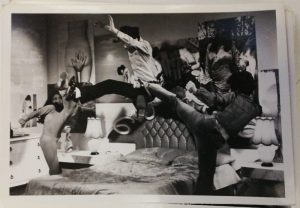 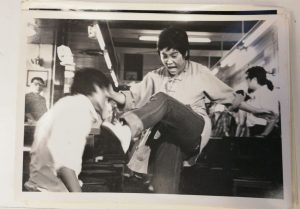 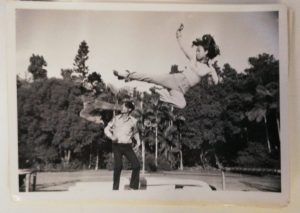 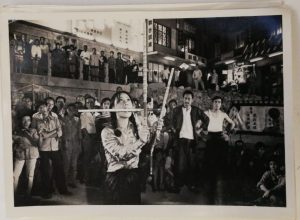 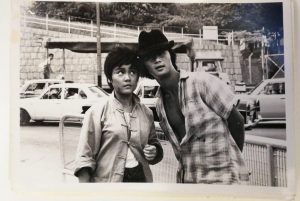 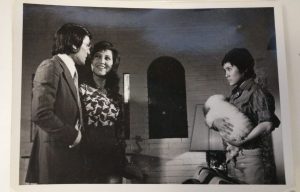 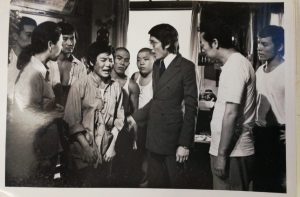 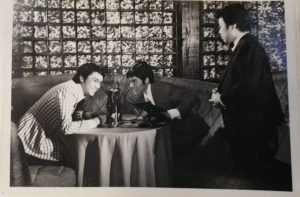 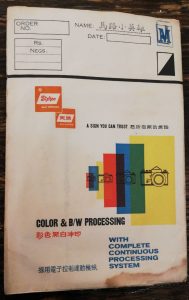