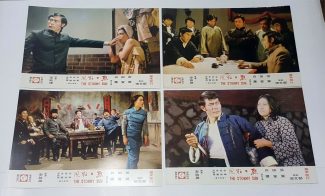 Set in the Wild East, two master martial artist team up against a vicious warlord. Though set in ancient China, ‘Bandits from Shantung’ was shot on location in Korea.

At the height of the kung fu movie boom, ‘Stormy Sun’ was released theatrically in the US  as ‘Super Manchu’.

Reel East is proud to share this rare 12 lobbycard set, printed by Golden Harvest to promote the original theatrical release of the film. 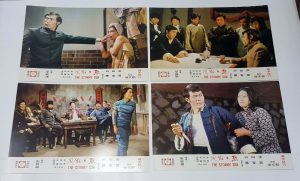 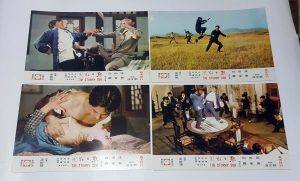 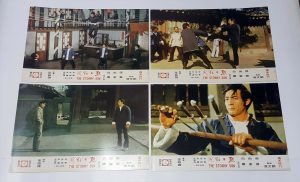