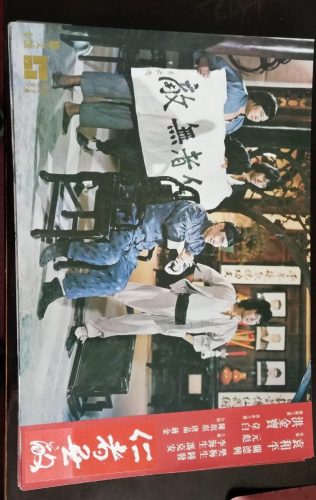 Reel East’s Heroes of Hung Gar series presents a movie devoted to one of the greatest kung fu movies ever devoted to the art.

This is a set of 12 original lobbycards printed to promote the film’s theatrical release in Hong Kong. 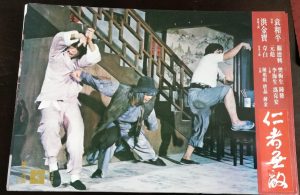 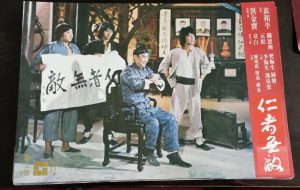 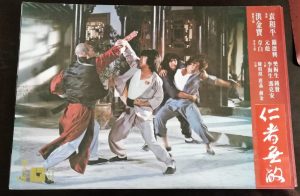 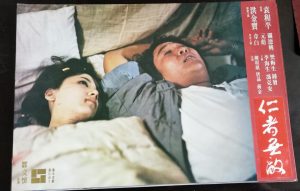 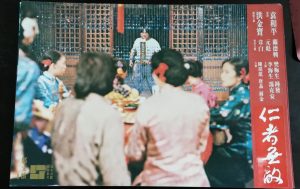 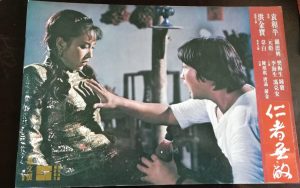 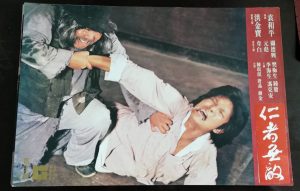 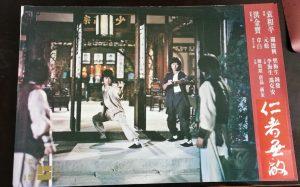 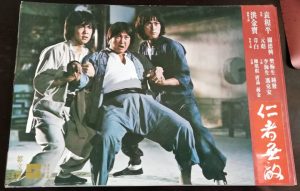 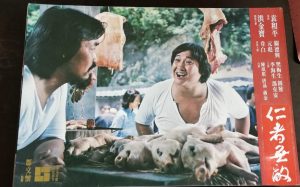 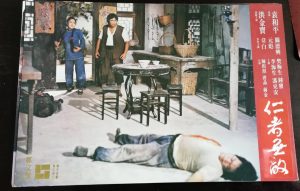 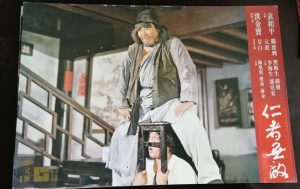