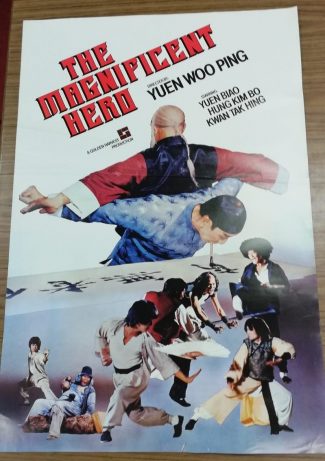 AKA: The Magnificent Hero

This is an original English marketing poster, using the film’s alternative title, ‘The Magnificent Hero’. 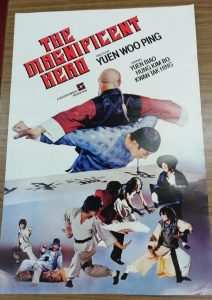