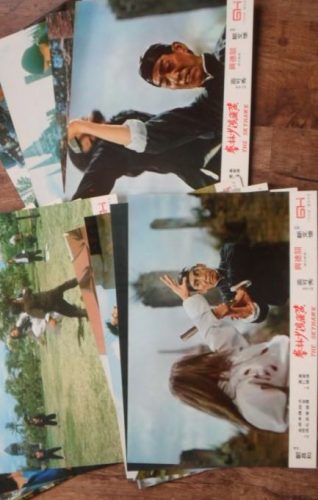 Our Hung Gar Heroes presents ‘The Skyhawk’, starring one of the greatest icons of kung fu cinema history.

‘The Skyhawk’ stars Kwan Tak-hing in his first colour movie, produced by the Golden Harvest studio. Kwan had previously played the character of Wong Fei-hung in around 80 black-and-white Cantonese actioners, and was by now virtually synonymous with the role.

The film sees Wong Sifu travel to Thailand to meet an old friend, where he finds himself embroiled in a showdown with a local crime boss and his high-kicking enforcer.

Reel East are excited to share the original memorabilia created by Golden Harvest to promote this film. These items are a must-have for fans of kung fu cinema and for long-time devotees of Hung Gar kung fu. 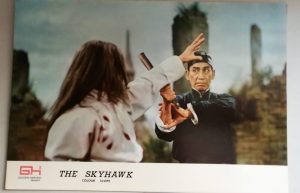 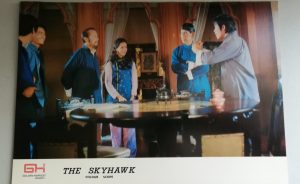 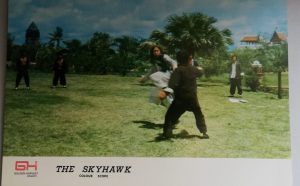 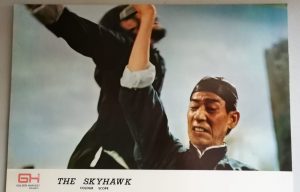 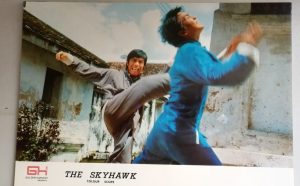 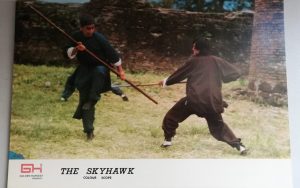 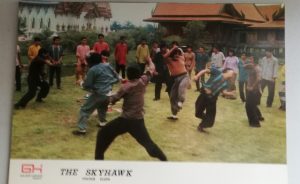 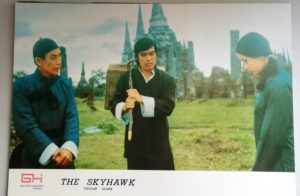