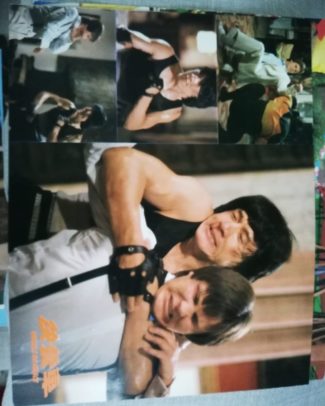 Reel East are proud to release this super rare set of 12 Chinese ‘Wheels on Meals’ lobbycards. 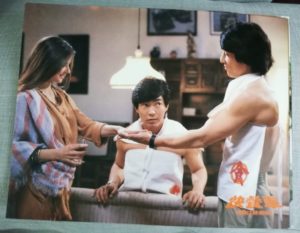 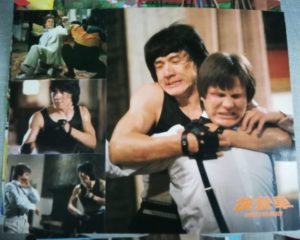 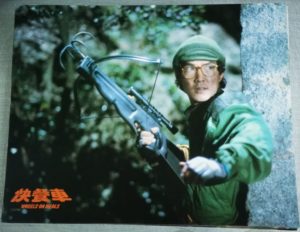 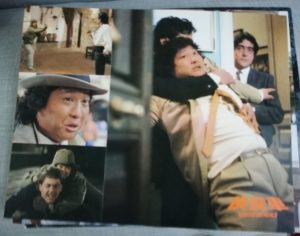 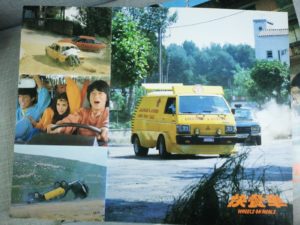 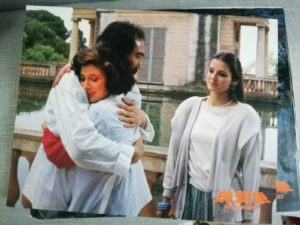 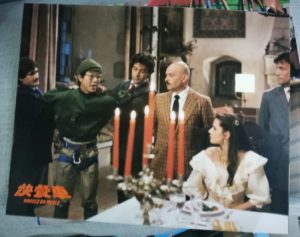 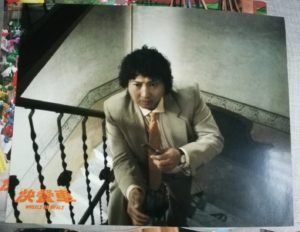 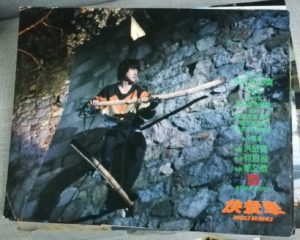 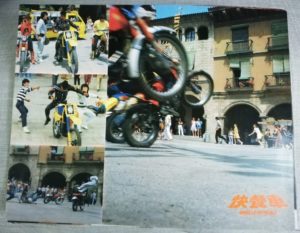 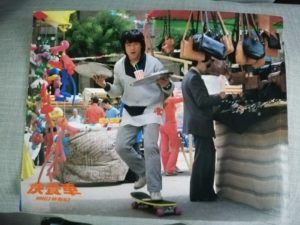 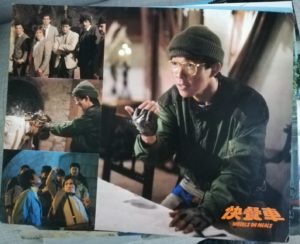