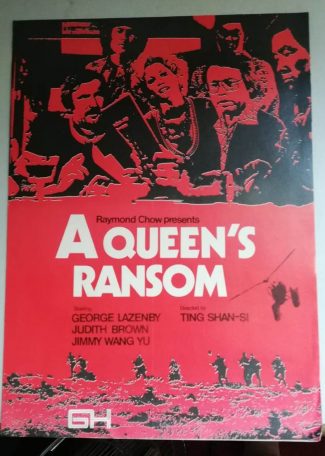 Its weird, wild and wonderful, and Reel East has exclusive memorabilia from this lost cult classic, including this English sales flyer, printed to promote the original 1976 international distribution of the film. 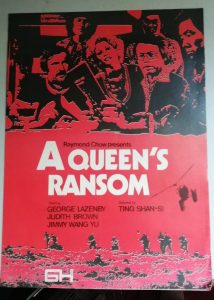 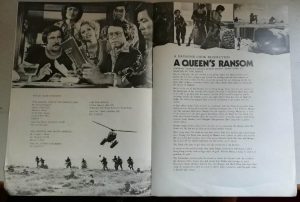 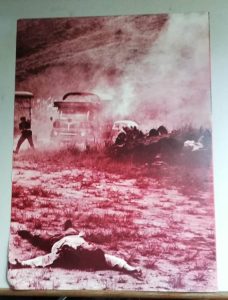