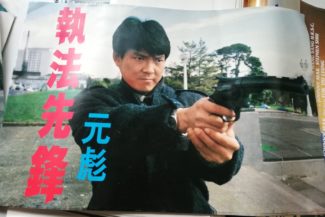 As part of our Yuen Biao Collection, Reel East are proud to present this striking panoramic theatrical poster, printed by Golden Harvest to promote the Chinese release of ‘Above the Law’: 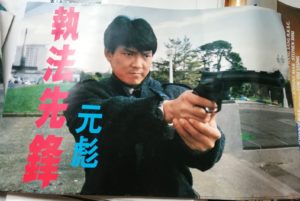